Which approach you will choose to develop your website: Hybrid or Native Mobile App? We give you a particular comparision between Hybrid vs Native Mobile development so that you can make a better decision.

The pace at which technological advancements have transformed the ways mobile phones are used today is phenomenal. These portable devices have become an essential tool for carrying out various daily tasks. In the 20th century, this device was merely used to make phone calls. Now, a mobile device can be used to record important memos, make video calls, use it as a compass to explore new destinations, and much more.

However, these features would have been impossible if there was no room for app developments on smartphones. Mobile apps make a user’s experience count as they provide easier access to a variety of functions. That is why many enterprises have adapted to leverage them to accomplish their goals. Introducing a mobile app has become a necessity for many businesses as it helps them deliver personalized experiences and serve customers better.

Here is a description of some basic differences between the two procedures.

Native app development refers to the construction of mobile applications that can only be run on a particular operating system, such as Android or iOS. These apps are polished by implementing programming languages and software that work only for that operating system. The toolkit that is used to give structure to these apps is explained below for both Android and iOS apps.

2. iOS Based Languages and Tools

These applications are invented by Apple, and they utilize Objective C, a primary programming language, or Swift for the production of native mobile apps. Swift introduced by Apple is a modern programming language. Its developers state that it is simple to learn and use, with faster operating times. It can also pinpoint bugs very easily. Another toolset that is used for making apps on iOS devices is Xcode, which provides an Integrated Development Environment (IDE).

3. Android Based Languages And Tools

These programs are assembled by Google and leverage Java or Kotlin programming language for making native mobile apps. Java is a language that is easy to exploit, learn, and consists of an uncomplicated process for debugging.

Kotlin not only provides the feature of using lesser code but also helps in improving readability. The IDE, which is used for producing Android apps, is Android Touch.

Applications that can be accessed on various platforms are called hybrid apps. In hybrid app development, a general structure of code is made that allows an application to run on several devices using any kind of operating system. For instance, a carpet cleaning company that aims to target customers from multiple platforms will prefer a hybrid app.

React Native is an open-sourced mobile application software made by Facebook to make hybrid applications. It has an engaging and simple user interface and provides quicker reloading times. Though it lacks a few functions, Facebook and React Native send updates to provide new features. Examples of other programs that give a variety of tools are Xamarin, Flutter, and Ionic.

Hybrid vs Native Mobile development: the approach you choose depends on the scope of your development project. Both methodologies help develop powerful mobile apps that address the needs of our audiences. Ultimately, it all comes down to thorough research and creating a blueprint of the kind of app you wish to introduce in the market, then pick the most suitable approach for development and bring your vision to life.

Myrah Abrar is a computer science graduate with a passion for web development and digital marketing. She writes blog articles for Carpet Cleaning Londo. 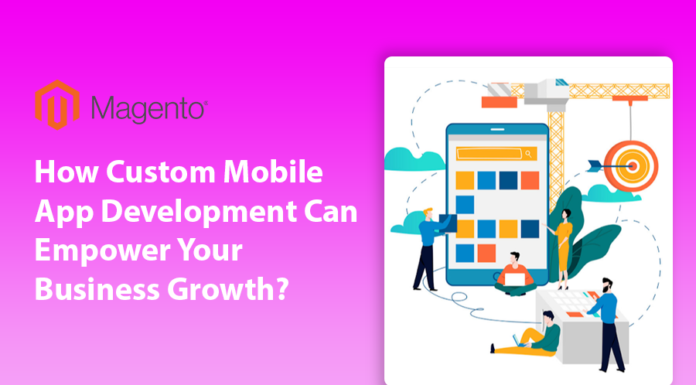 How Custom Mobile App Development Can Empower Your Business Growth?

Wix Vs Squarespace Vs WordPress – Detailed Comparison Of Website Builders 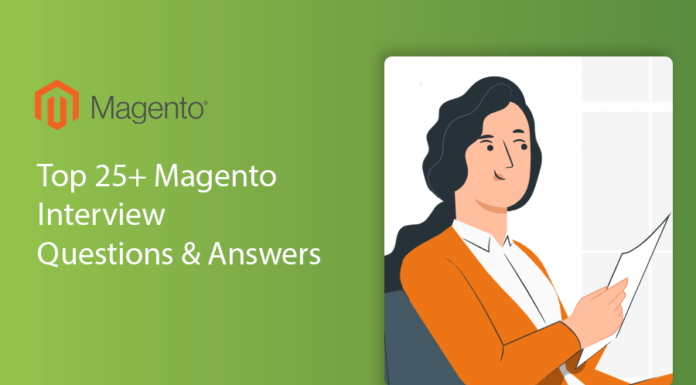