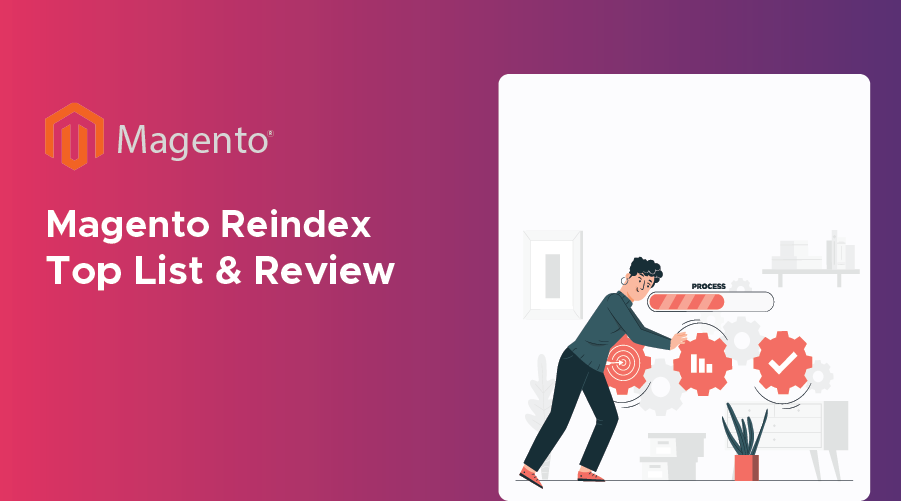 Best Magento 2 Reindex Extensions are the perfect weapon to boost the store’s administration performance for any e-commerce business. The advanced development of new technology has required online stores to constantly update new techniques in order to speed up the management process.

I. What is Magento 2 Reindex Extension

Thanks to Magento 2 Reindex Extension, store admins can easily manage the reindexation process from the backend with few simple actions.

Moreover, this extension reduces the time update of data in the backend, so Magento stores will not have to worry about stores’ lag and technical issues during the data updating process.

Store performance can be upgraded as well since the reindexation process becomes easier than ever. Instead of manually reindexing data, the store admin can set up for the process to run automatically, which reduces the time and effort of this daily task as well.

Store owners can choose to reindex any data from the admin panel. Without any coding or specialized knowledge, online admins still can apply action to mass index data and run the extension for automatically reindexing.

In case all data needs to be reindexed, store admins can use the “Reindex all” button. This feature saves up a great deal of time to reindex data in bulk.

One of the most common ways that Magento 2 stores often use to reindex data is to use ssh access. However, this method requires technical and coding skills, which might be hard for some store owners. Best Magento 2 Reindex Extensions allows online stores to reindex all data without ssh access and run command lines.

5. Manage from the backend

Backend admins can benefit from the best Magento 2 Reindex Extensions by saving a great deal of time on reindexing bulk and mass data. This can avoid changes bugs or conflicts which can occur with indexation and the management process runs smoothly as well.

See all Best Magento 2 Reindex Extensions 2023 which are picked by our experts with the highest rating, better functionality, and powerful authors here:

To conclude, we would like to express our respect to all the vendors that have made this Top 7+ Magento 2 Reindex extensions list! This is the most comprehensive list of the best extensions on the internet and we are honored to have you as part of this!

If you want to add or remove an item from this list, feel free to submit your extension at Submit form. 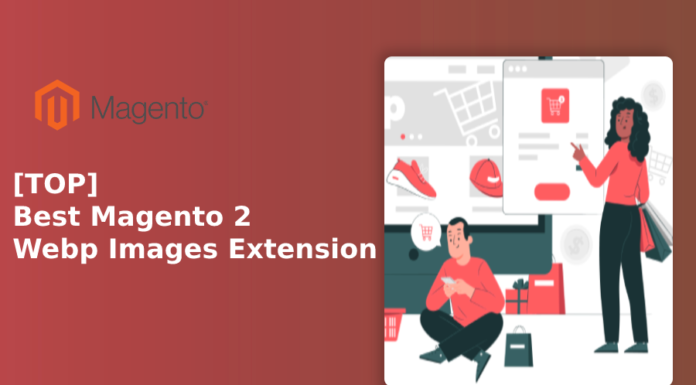 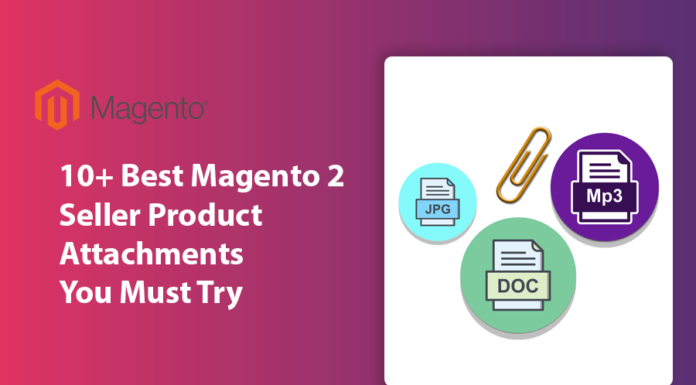 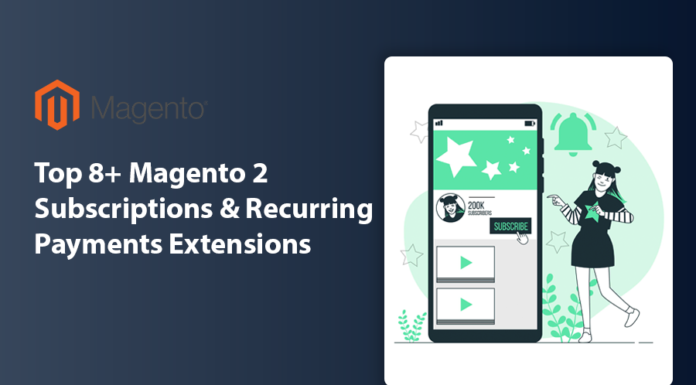 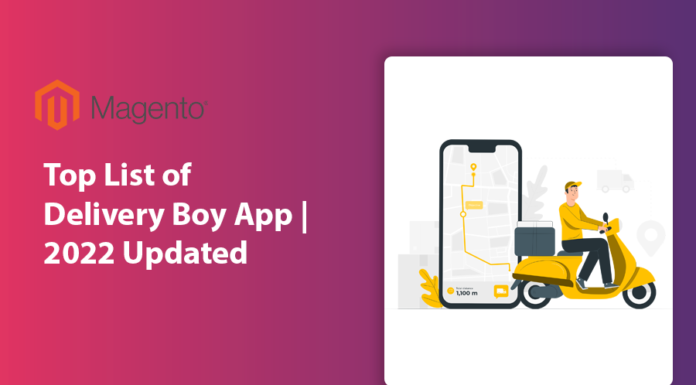 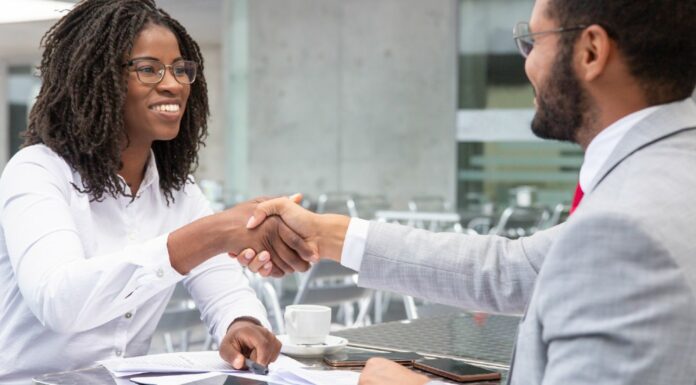