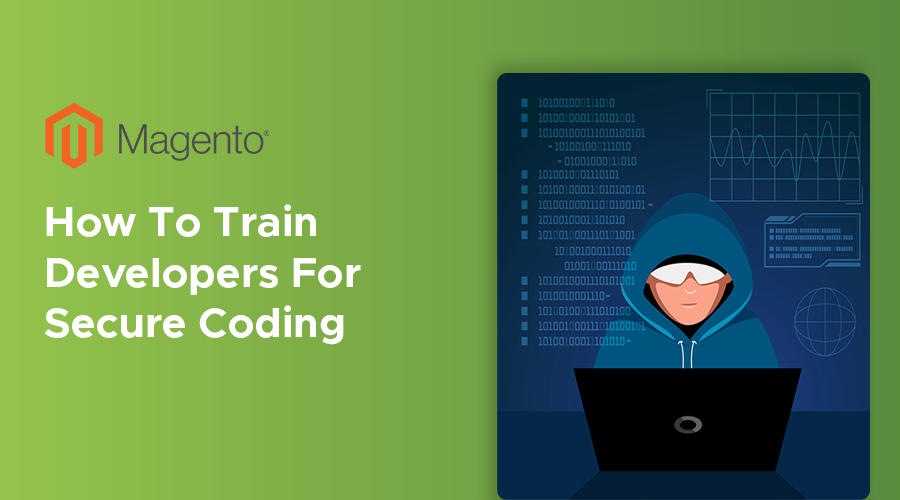 Cybersecurity risks are always something that organizations are battling against. It has led to increased focus being shifted onto security practices and it has combined security teams and development teams to work as a better unit.

Teams who are working on software development are using practices such as train developers for secure coding to ensure that applications remain secure throughout all development and deployment stages.

Companies sometimes struggle with deciding on which teams should be focused on application security the most. The most successful approach involves bringing developers up to speed with security methods whilst also ensuring that security teams work efficiently to monitor for any vulnerabilities that have passed through the cracks.

This post takes you through more about the main ways you can train developers for secure coding and delivering secure applications.

Most developers would prefer to make secure code. It’s common for many of them to go off on their own and learn more about how to create secure code and apply it to applications in the real world.

There are several reasons why developers are becoming more concerned with creating secure code. They may understand how secure code helps to create a stronger overall application which requires less work for teams as they don’t have to deal with as many security breaches.

In addition to this, developers may be competitive with each other. They may not like the idea of creating code that isn’t as perfect as it can be, which leads to them seeking ways to improve their work.

Whilst many developers are interested in improving the security of their code, it isn’t often an objective that’s at the top of their list. One of the main reasons for this is because they are under a lot of pressure from companies to deliver software applications quickly.

This is where vulnerabilities within code and applications begin to show themselves the most. Therefore, companies must understand that the more they push developers to deliver code quickly, the more likely it is for that code to contain flaws that can lead to significant security breaches.

Developers may take on the mindset that secure coding slows them down due to how it’s a multistep process. So, leaders within teams need to put secure coding as one of their main objectives when starting a new project.

This ensures that developers treat security just as important as the coding itself. This is an effective way to ensure that your developers strive to create secure code, rather than just focusing on delivering software quickly.

Once team leaders have made it clear how important secure coding is, they can have an easier time training developers on putting the security measures into practice.

Most developers prefer training that takes place whilst they’re working. It can be an effective method that enables developers to still continue working and being productive on projects whilst also learning more about secure coding.

Some of the main areas that training should focus on include security and compliance guidelines, OWASP, and more guidance when it comes to learning specific security risks within language. In addition to this, leaders may want to consider providing coaching to their developers as it can be a great way for them to ask questions whilst you teach.

You may want to also consider setting up courses that developers must attend online. This can help them learn more about secure coding on their own for them to apply the learned knowledge on deliverable software.

Lectures, videos, and leaders hosting classes on secure coding are other approaches that you may want to consider. Having said that, you may find that developers don’t learn as well through these methods as they feel rigid and mandatory.

Every organization may need to approach the way that they teach their development teams to secure coding differently depending on the types of developers that are working for them. Generally speaking, training that occurs whilst working on real projects is the most effective and exciting way for developers to learn more about secure coding.

It provides developers with an experience while learning which can be much more impactful than simply being told what secure coding procedures they should practice.

Keeping tabs on your developers’ coding skills is important for organizations. Without monitoring your developers and their coding, it can be tricky to know whether the training in secure coding is paying off or not.

Therefore, companies should monitor how their development teams are progressing and ensure that certain targets are being reached for consistent improvement. Successful training in secure coding will cause a shift in the mindset of developers to code securely as a new habit.

Companies can assess their developers by carrying out short assessments. They can be given to teams or individual developers and the results can be used by organizations to gain a better understanding of whether secure coding practices are being put into action.

These assessments can also provide companies with a clear understanding of which areas of their training methods are working well and which ones aren’t as effective. You can then have an easier time tailoring the training to focus on parts of secure coding that are showing up as weak in your assessments.

Organizations can use assessments to gain a deeper understanding of whether developers require more training and how secure code within applications are.

After reading through this post, we hope that we’ve provided you with a better idea about how to implement secure coding training techniques within your development teams.

Be sure to consider how developers are more likely to learn about secure coding. Keeping the learning engaging is the key takeaway to ensuring that developers truly understand and start prioritizing secure coding as much as development. 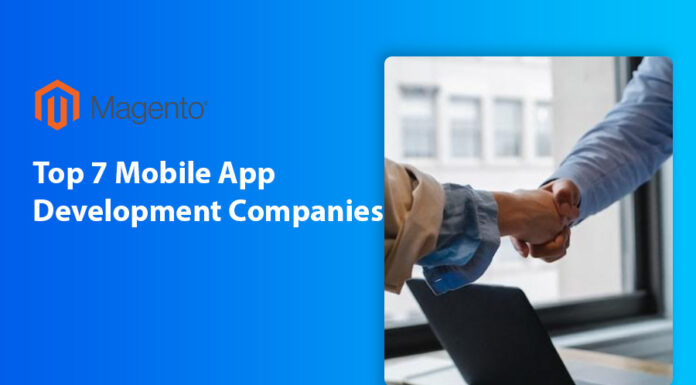 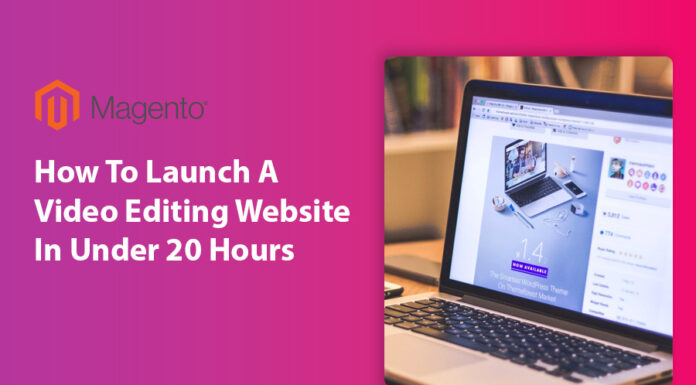 How To Launch A Video Editing Website In Under 20 Hours 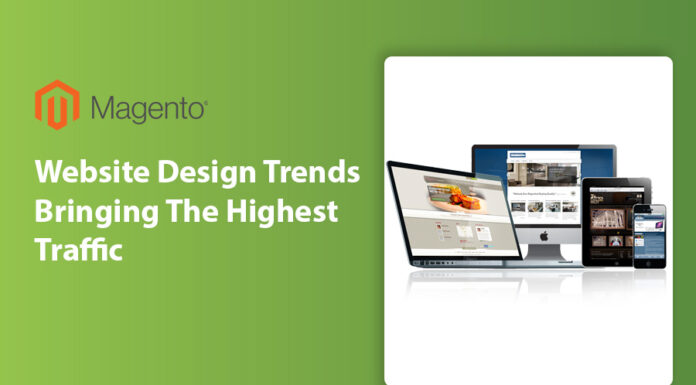